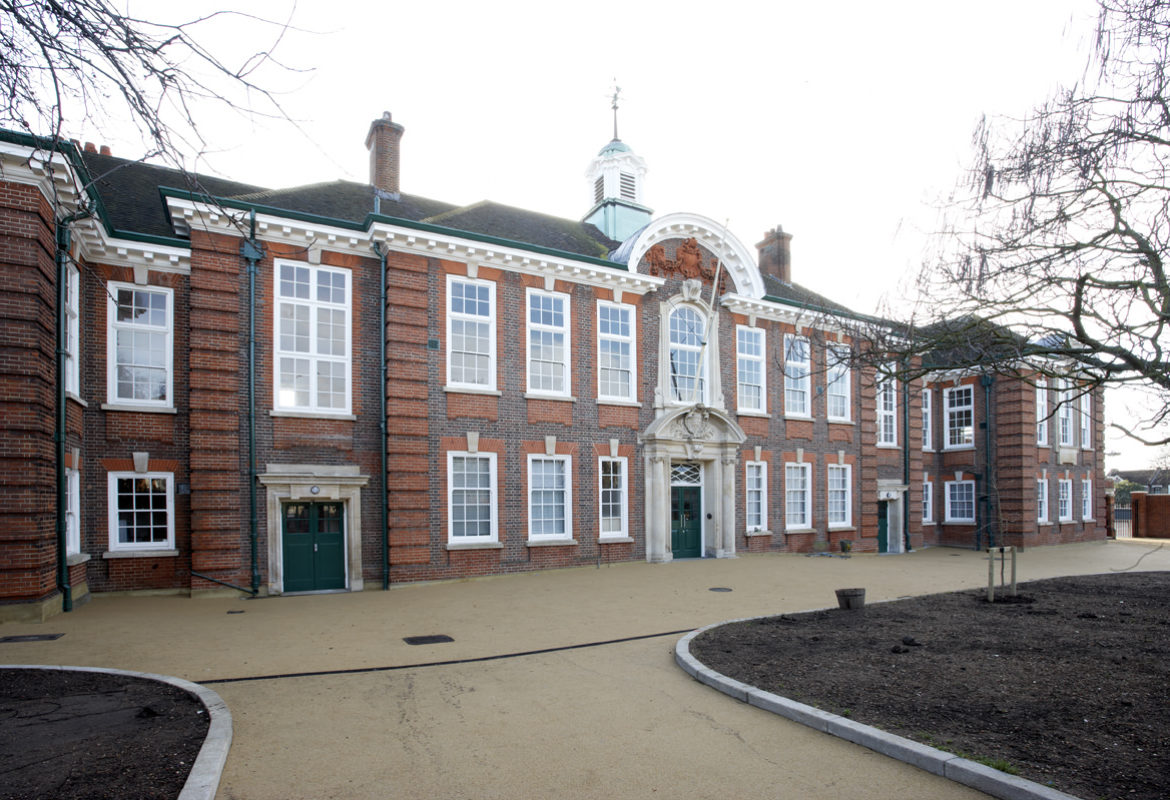 A new look for the "Green School"

In England, in the East End of London, in the borough of Waltham Forest, at the entrance of a school, a crowd of young girls wear bottle green uniforms, hence its nickname of green school.

Founded in 1890, this Victorian residence has always had an educational role. Renovated between 2008 and 2009, its capacity was increased by the addition of a new building with new classrooms dedicated to the arts – a significant part of the school, which is proud of the greek theater, built by the school on the land in 1926 – as well as a sports hall, eight laboratories, a 900-seat auditorium, and modern equipment for math and information technology classes – specialist areas taught here.

The work, carried out by Bouygues UK and monitored by the Heritage Protection Department, ensured that century-old trees were preserved on the site. 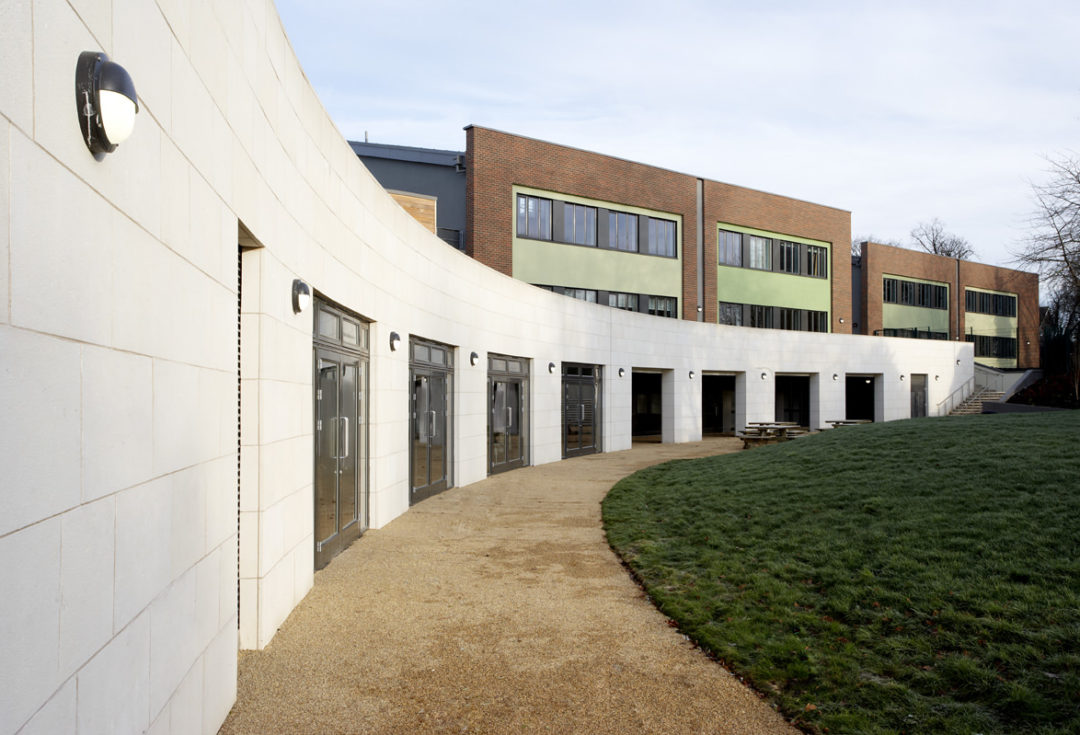 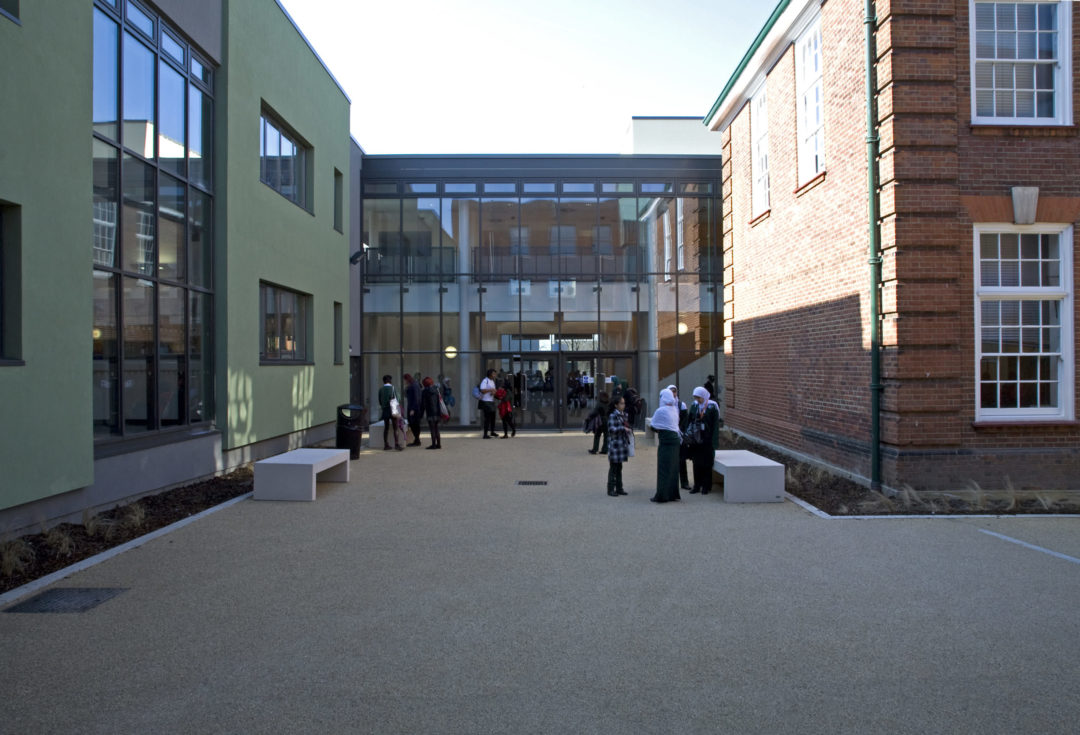 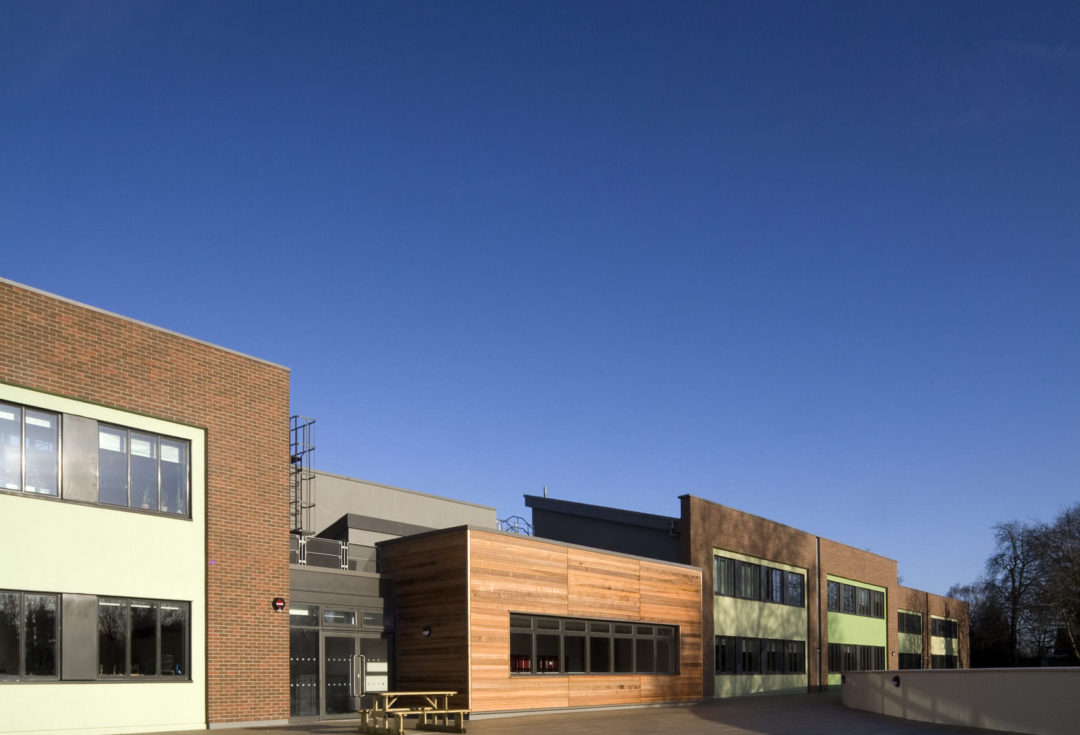 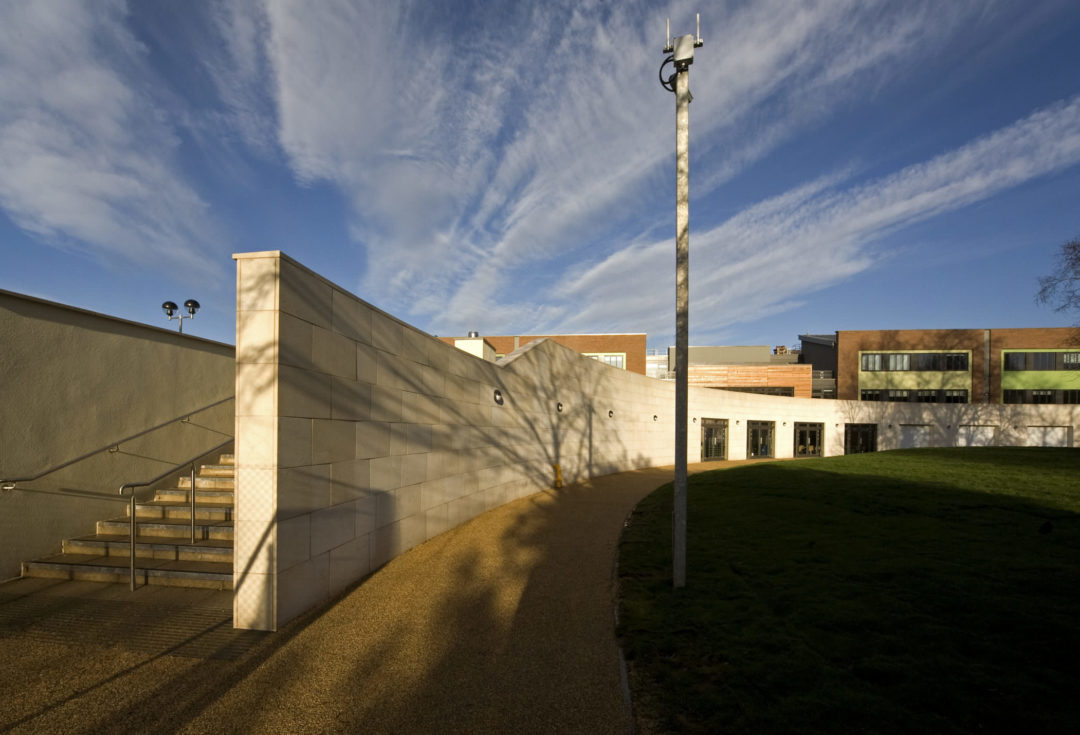 As part of the Building Schools for the Future (BSF) programme, Bouygues UK has built several schools in London: Walthamstow School for Girls, Kelmscott School and, under PFI (the British public-private partnership), the Frederick Bremer School.