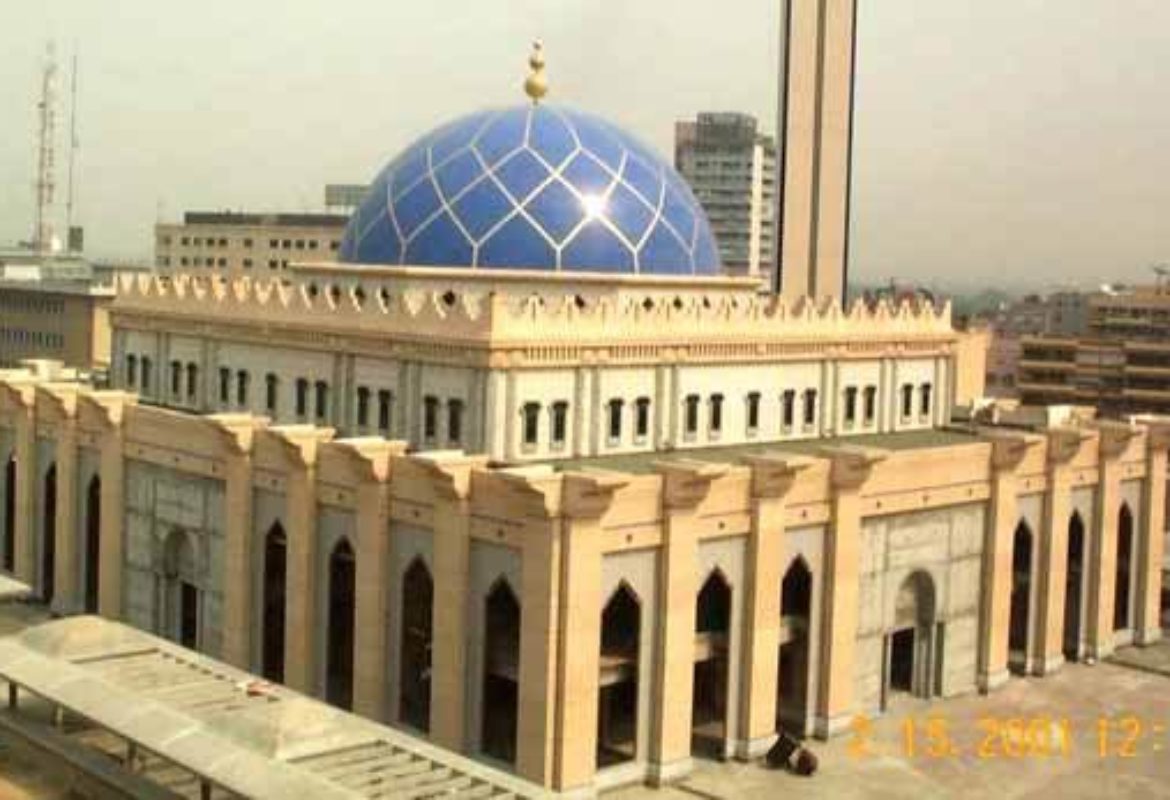 SETAO was chosen for the construction of the shell of Abidjan’s Plateau Mosque. Featuring a 70-m high minaret and a 38-m diameter dome, the prayer hall is designed to take 3,000 people. The Mosque’s main facilities include a 300-seat conference hall, a Koranic library and the Iman’s accommodation quarters. When it was being built, a dedicated technique was used on the column-beam-floor structure and the central dome, whose concrete was poured on-site using inflatable formwork in shotcrete. 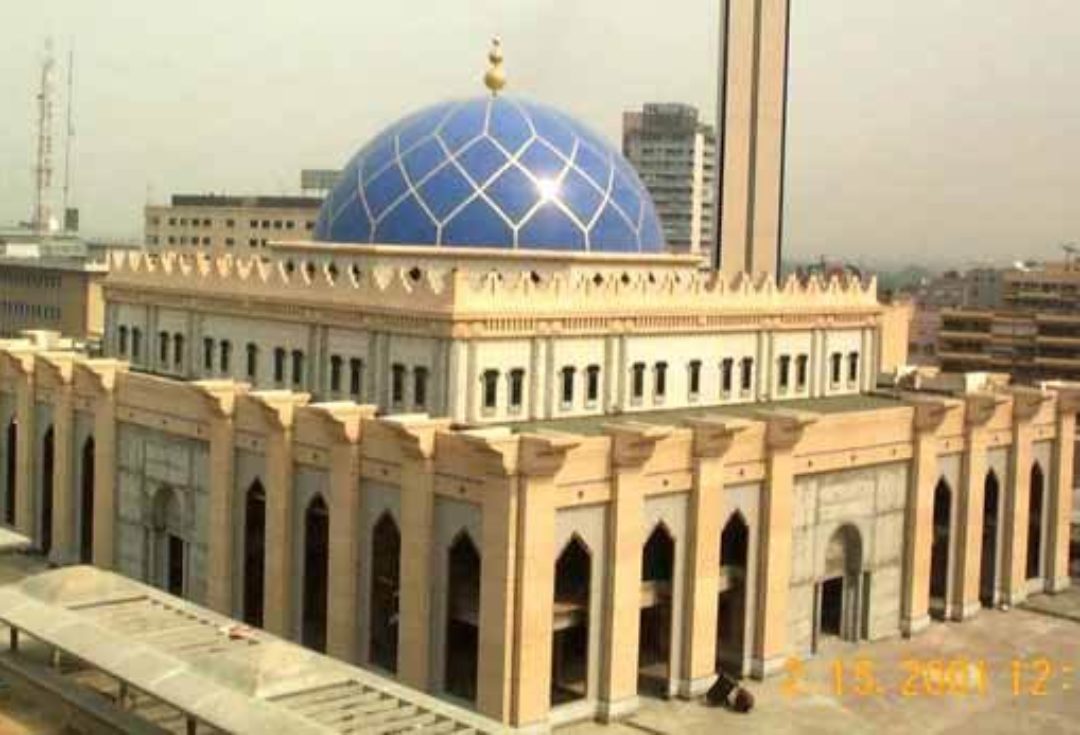