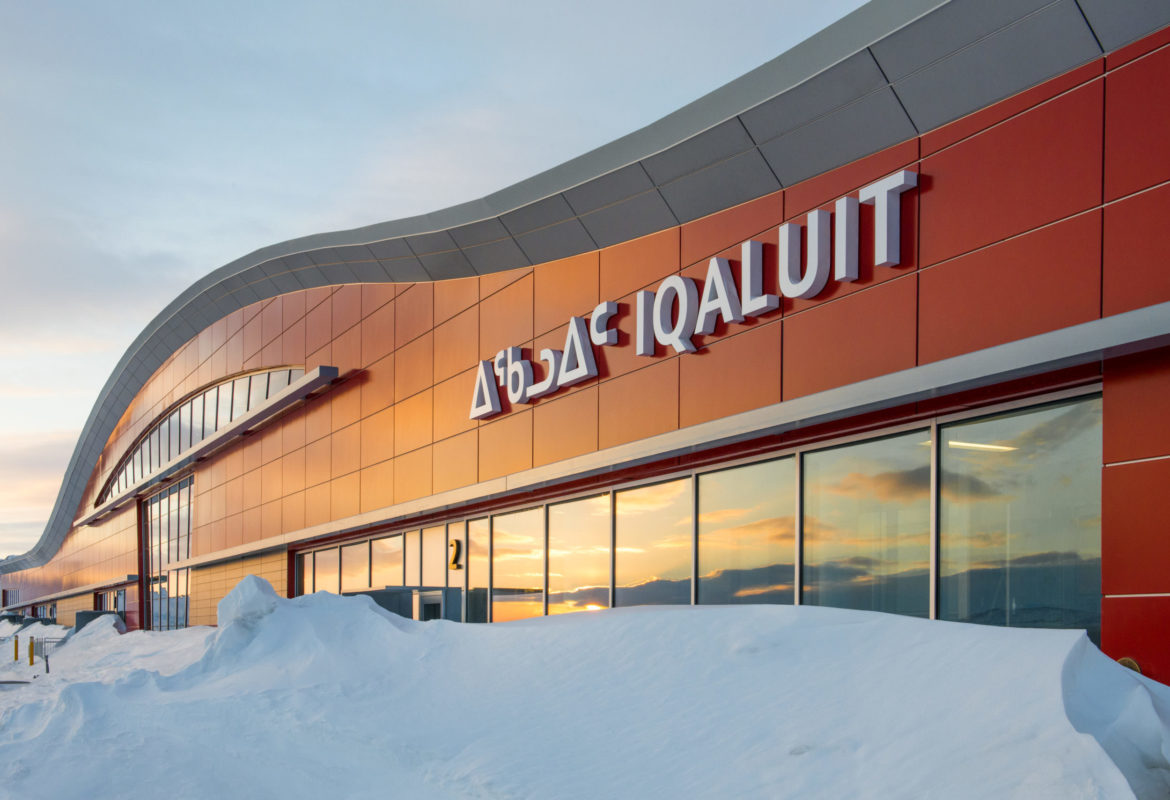 The Iqaluit airport located in the far north of Canada, in the territories of Nunavut, in the Arctic region is a 34-year public-private partnership contract covering the financing, design, construction, operation and maintenance of a new international airport terminal. The works, intended to increase the capacity of the airport, including : the construction of the new 10,000 m² terminal and 4,500 m² of services building, as well as the rehabilitation and extension of approximately 400,000 m² of runways and parking areas for planes and taxis.

Located in the largest territory in Canada, this airport plays a strategic role in civil and military aviation, the only mode of transport that can be used all year. It makes it possible to serve this territory as wide as Western Europe, which doesn’t have a road network linking its 25 communities. 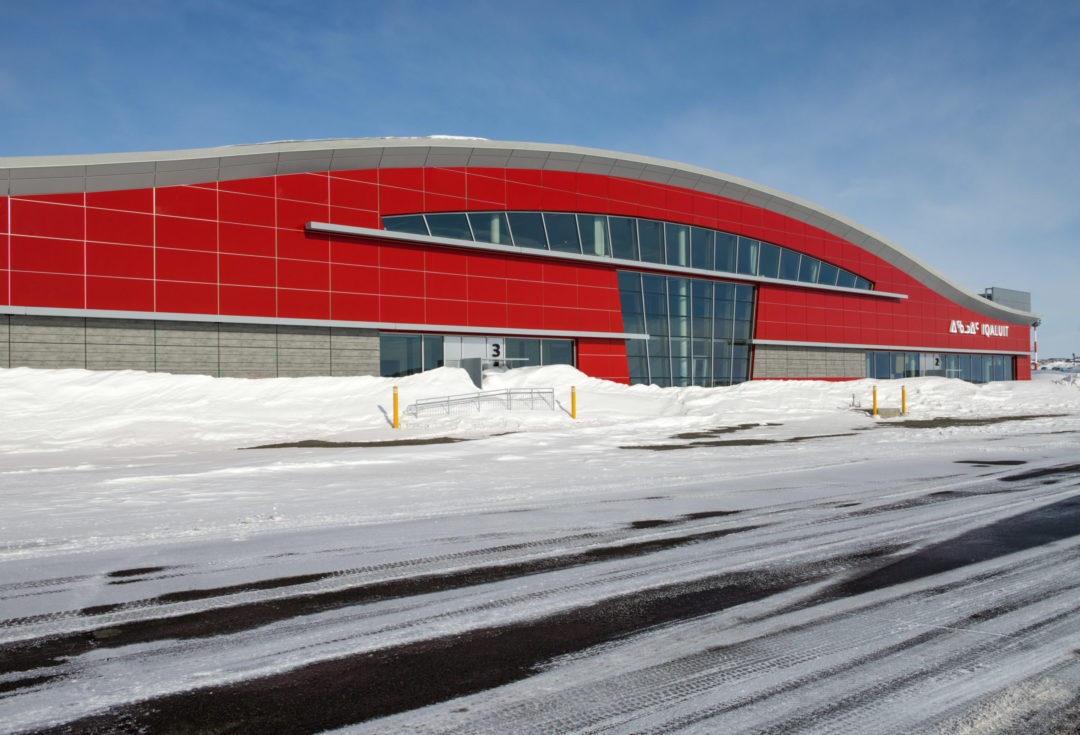 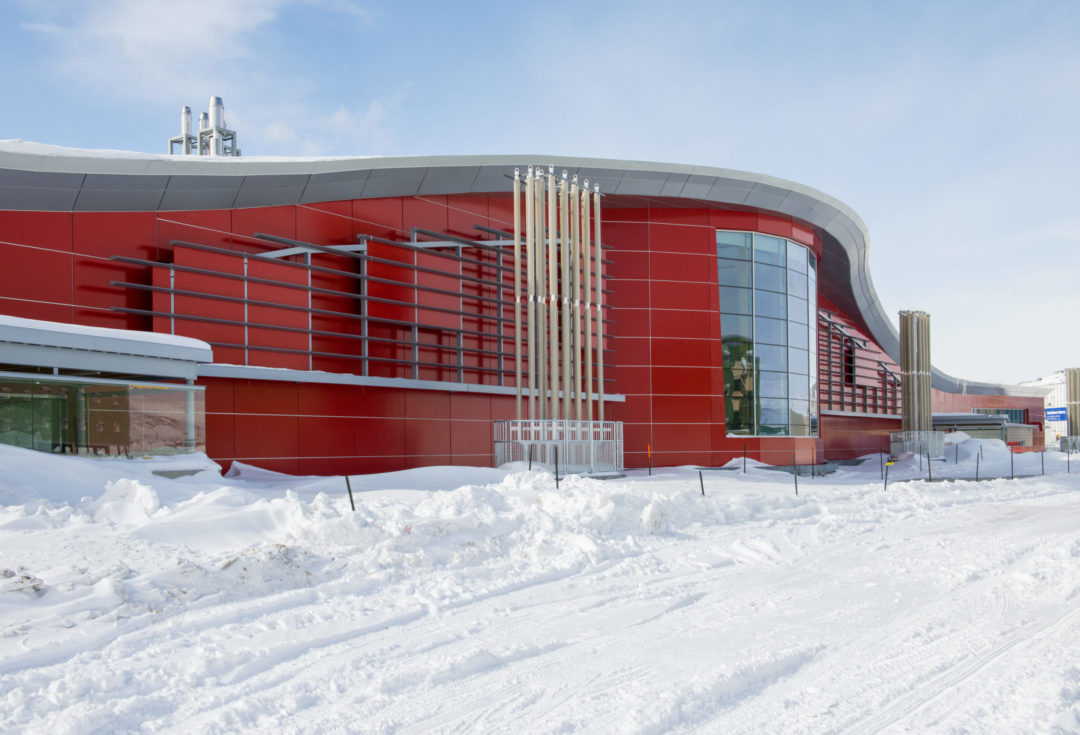 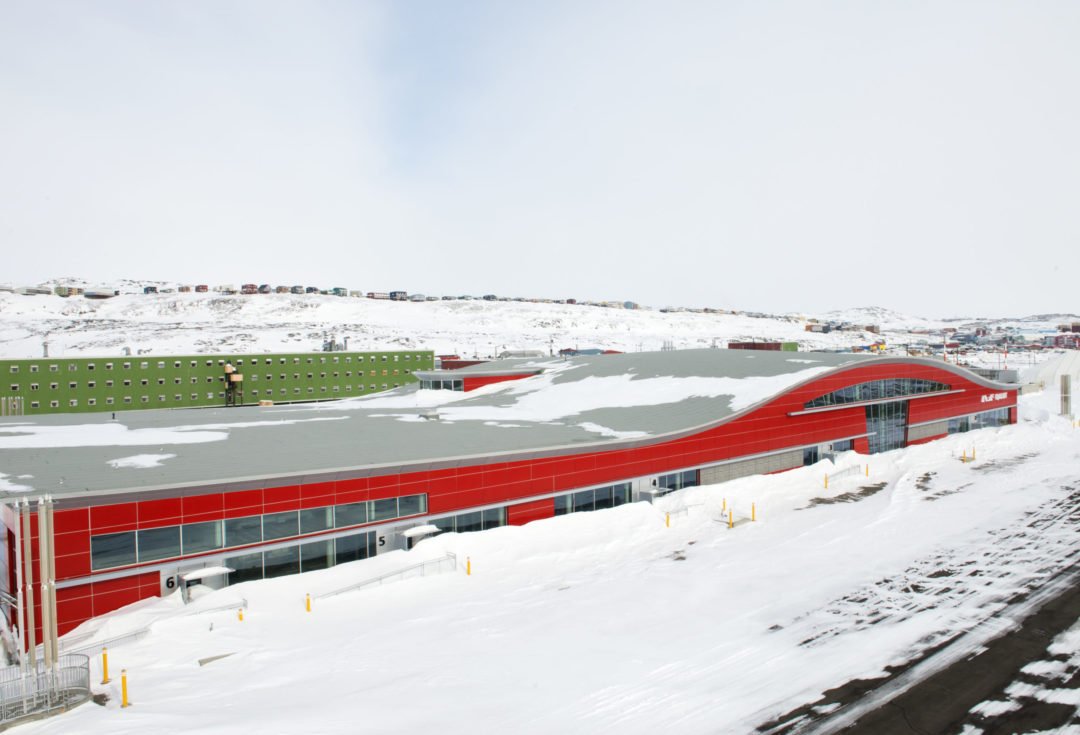 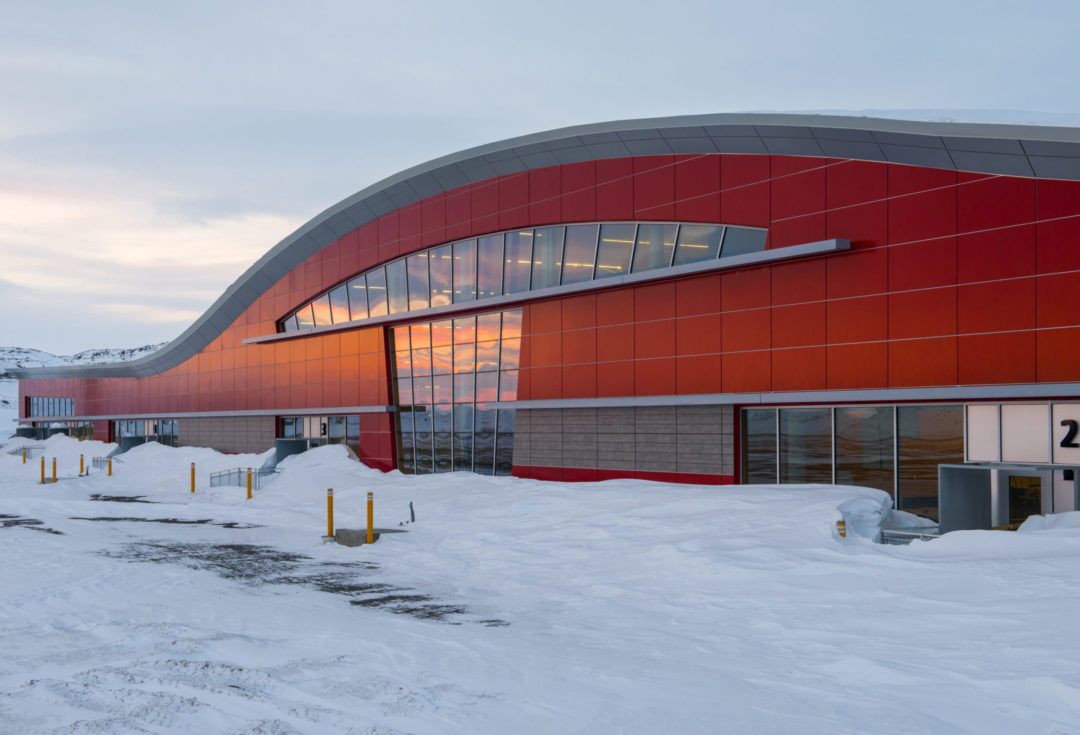 This project was realized with particularities because of climatic conditions, a winter of 9 months with 3 of them in obscurity and temperature below -35°c. The material delivery period has also been shortened so that the sea is not frozen.